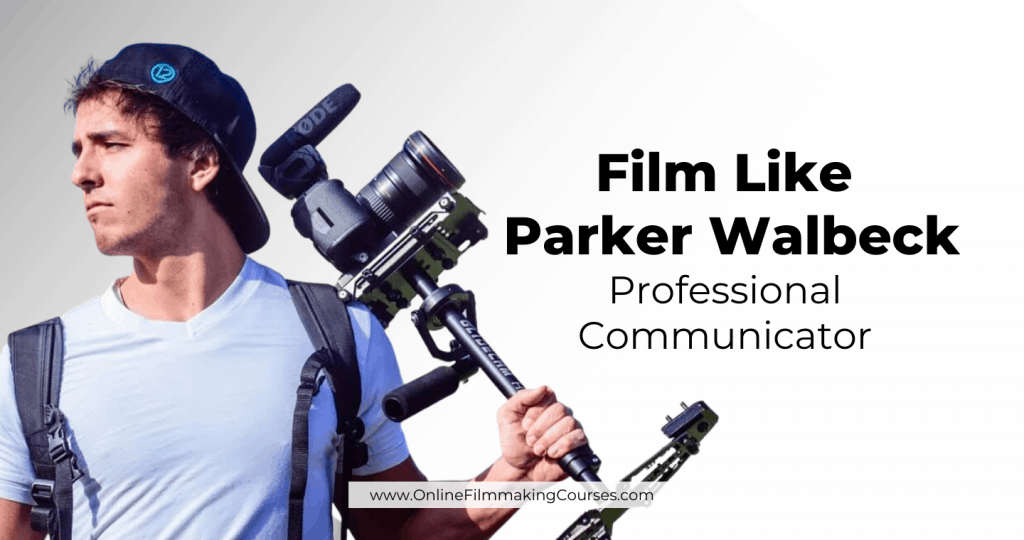 After watching nearly all the videos on his YouTube channel (and film school), here are my thoughts on how to film more like Parker Walbeck.

Parker Walbeck has a successful YouTube channel with 1.5million+ subscribers and a super successful (and awesome) online film school called Full Time Filmmaker. He also used to be a videographer for Devin Supertramp back in the day. Though nowadays, his name and reputation hold their own, and he’s become one of my favorite YouTubers to watch.

But, he is a bit different than other YouTubers that I look up to. The aspects that stand out to me about Parker’s style is actually much less about how he films and the aesthetics but much more on the scripting and presentation of the videos. In this article, I want to highlight three aspects that I think make a video a Parker Walbeck video.

Below is one of my favorite videos he has made, which is how to shoot a travel video.

Help Your Audience on Their Journey

The best thing about a Parker Walbeck video is that he delivers consistently on the premise of the video’s title by focusing his energy on helping the audience with their pain points. If he makes a video on the top 10 tips to shoot real estate videos, you are going to get 10 incredible tips for shooting real estate videos. And, these tips are strongly rooted in answering common problems or mistakes he sees that others make or he himself used to make.

It feels as though he is constantly asking, “How can I make this as valuable as possible for the person watching?”

His audience-focused videos are so insightful and valuable because of his desire to help people learn something new or make a buying decision. You can clearly see this in his job shadow series, where he literally takes people onset to learn from him and answers their questions, showing his process from start to finish.

Trim the Fat, But Keep it Tasty

I’m paraphrasing here, but one of my favorite things I’ve heard Parker say is in reference to how he scripts his videos. He mentions that he wants his videos to be like a nice steak – too much fat, and you’ll get full before you get to the important part. Too much meat, and you don’t have enough flavor to enjoy the whole steak.

In fact, it came as a surprise to me when I learned that Parker actually scripts all of his videos word for word and reads from a teleprompter. Even so, he manages to let his personality shine through in funny BROLL sections and short ad-lib moments. He works hard to trim the scripts down to avoid wasting the audience’s time and you can definitely tell.

Consider scripting out your next video word-for-word. Then, try cutting the word count by 25%. An exercise that could be very helpful is actually writing out what you are going to say and then attempting to reduce it by as much as possible.

Reinforcing His Message with Graphics and More

If you watch one of his videos, you’ll notice right away he loves reinforcing his message with on-screen graphics or BROLL. Just when your eyes are about to wander and lose their attention, he adds an on-screen element to back-up the point he is making or illustrate a technique.

From a communication standpoint, he is basically highlighting the words and phrases that someone would write down in their notebook if they were taking notes. In other words, he’s doing the work for the viewers so they can better absorb the information from his video. Whether he is doing a comparison of one product to another or giving his top tips on a topic, you’ll find this technique being used to maintain audience attention throughout.

This is particularly evident in his 6 Mistakes Beginner Filmmakers Make video, where he has tons of on-screen text, arrows, and supporting BROLL to help carry the video.

When I see a video from Parker Walbeck, I know that I am going to learn something new, I know the content will be to the point, and I know he will structure the content in a way that makes it easy for me to digest. For those that have a bit too much fat on their videos or find people not staying engaging throughout, watching some of Parker’s videos will be a great way to learn from one of the best communicators in the video world.

Thank you for taking the time to read and I hope this was helpful in getting you to film (or, in this case, communicate) more like Parker Walbeck!

A quick Note on His Online Film School

With Parker being such a strong communicator, it’s no surprise that his online film school is wildly popular. I paid for it with my own money a few years ago and am constantly blown away by the value he brings to his students. If you love his YouTube videos, you’ll really love his film school.

You can learn more about his film school here. 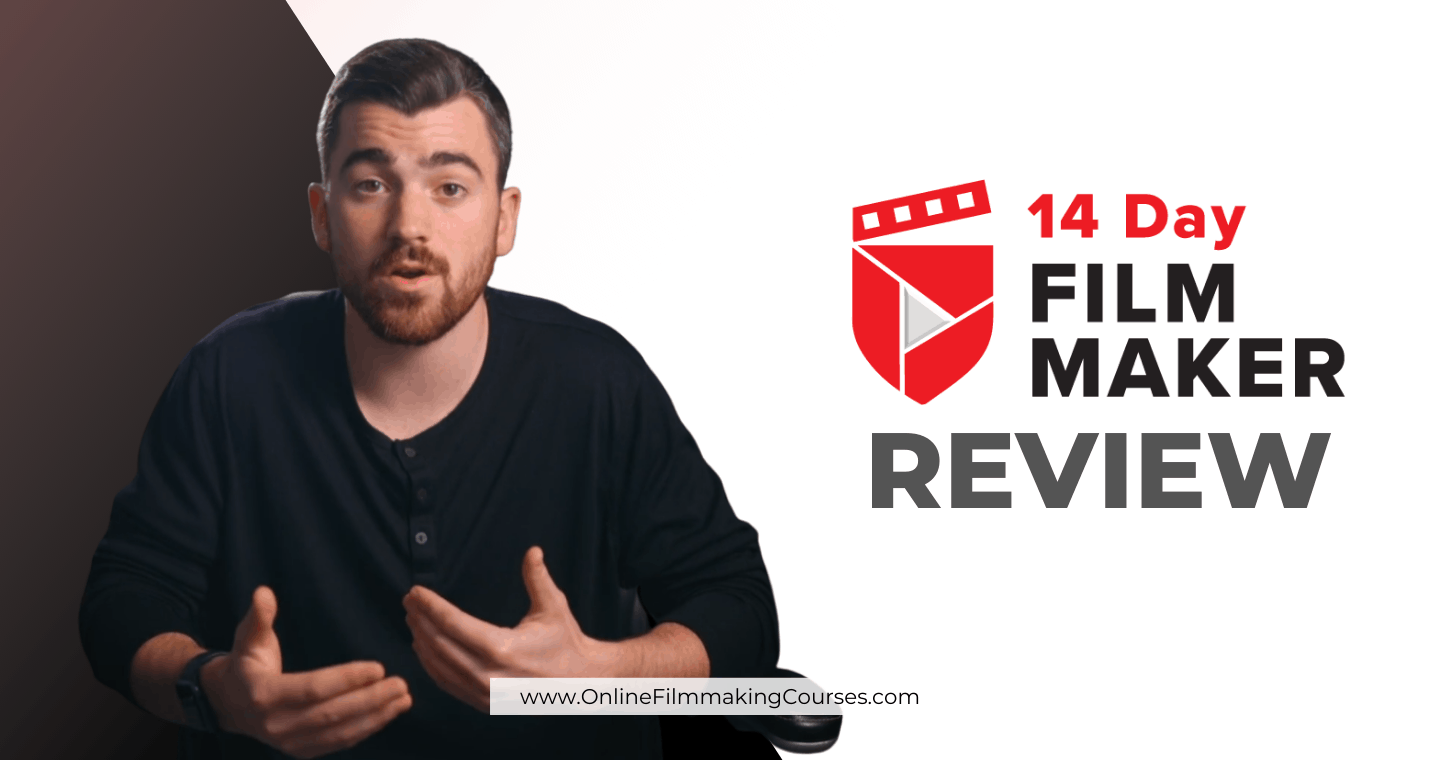 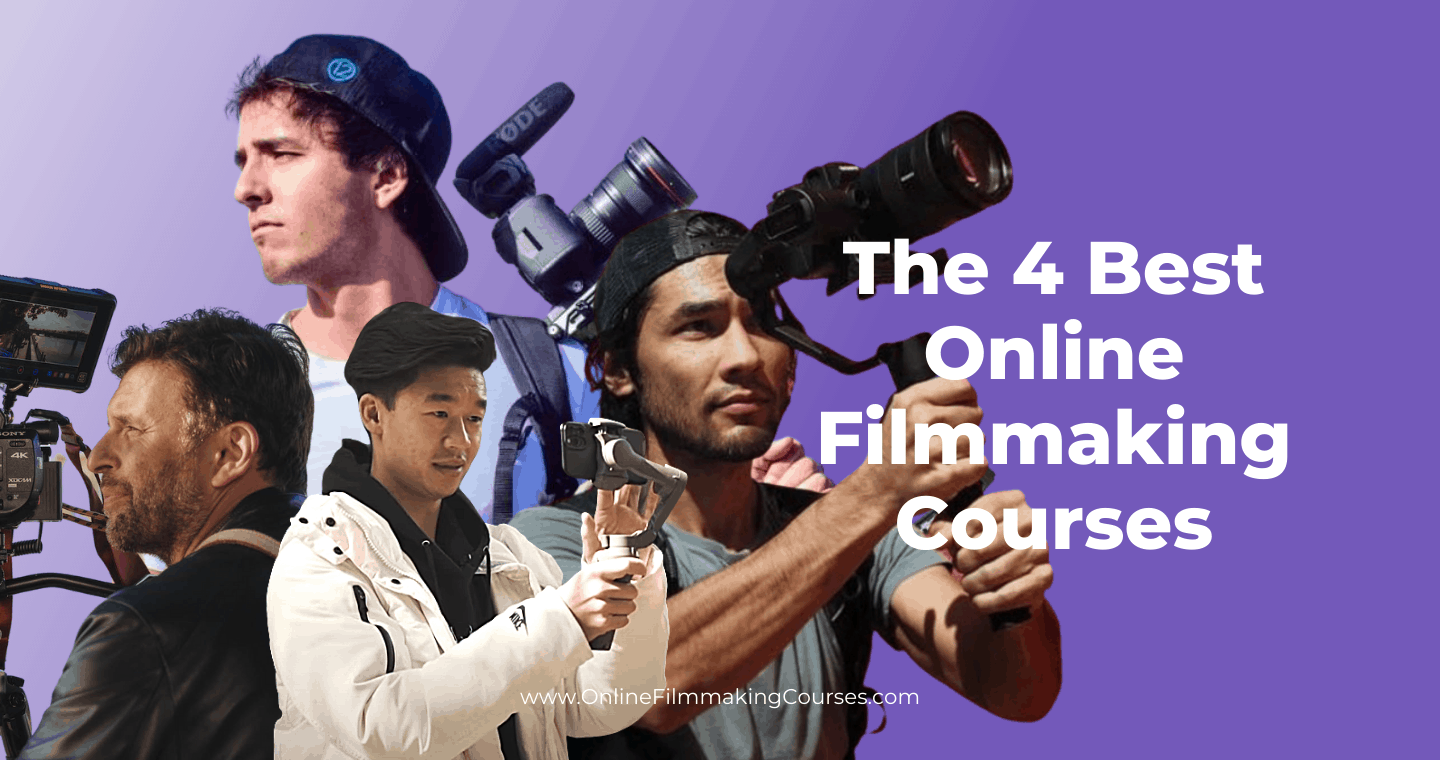 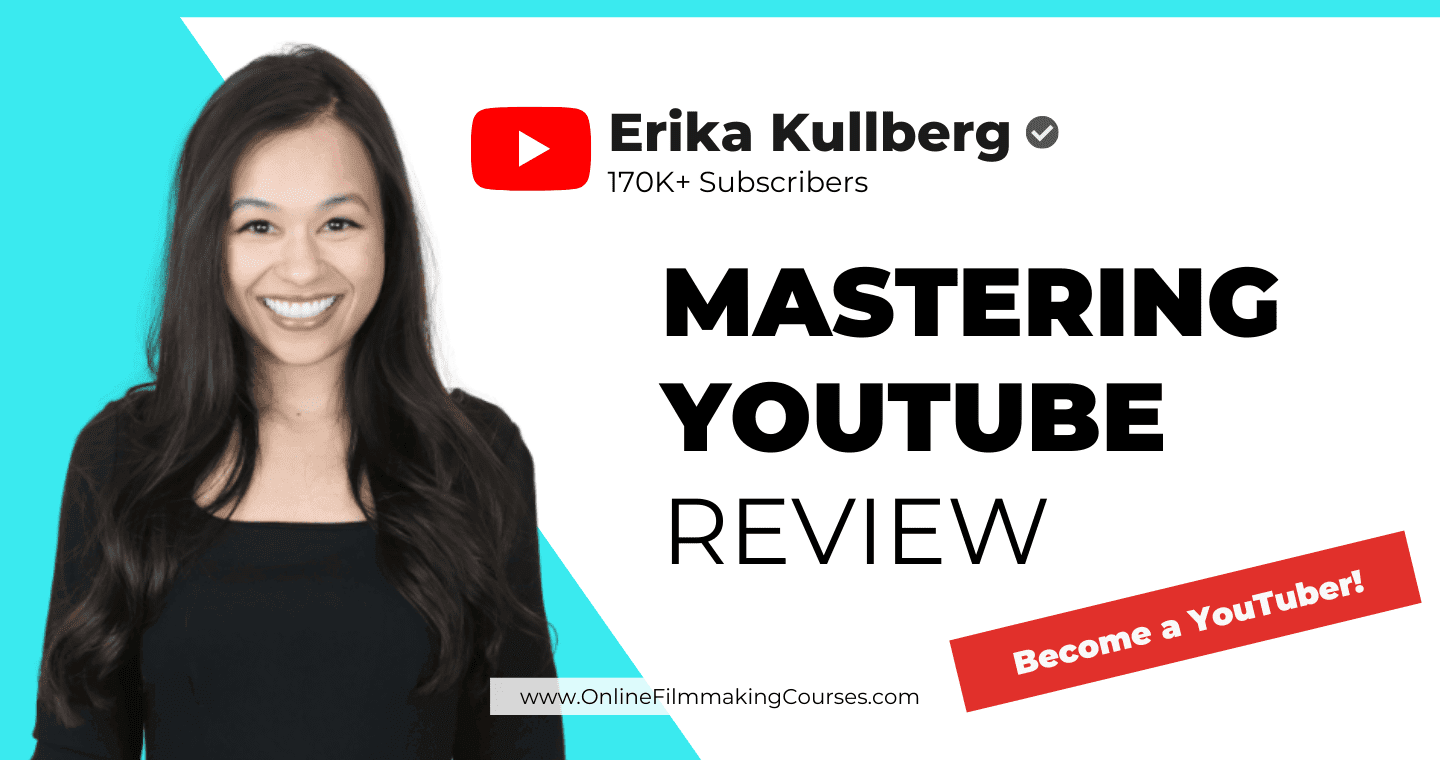 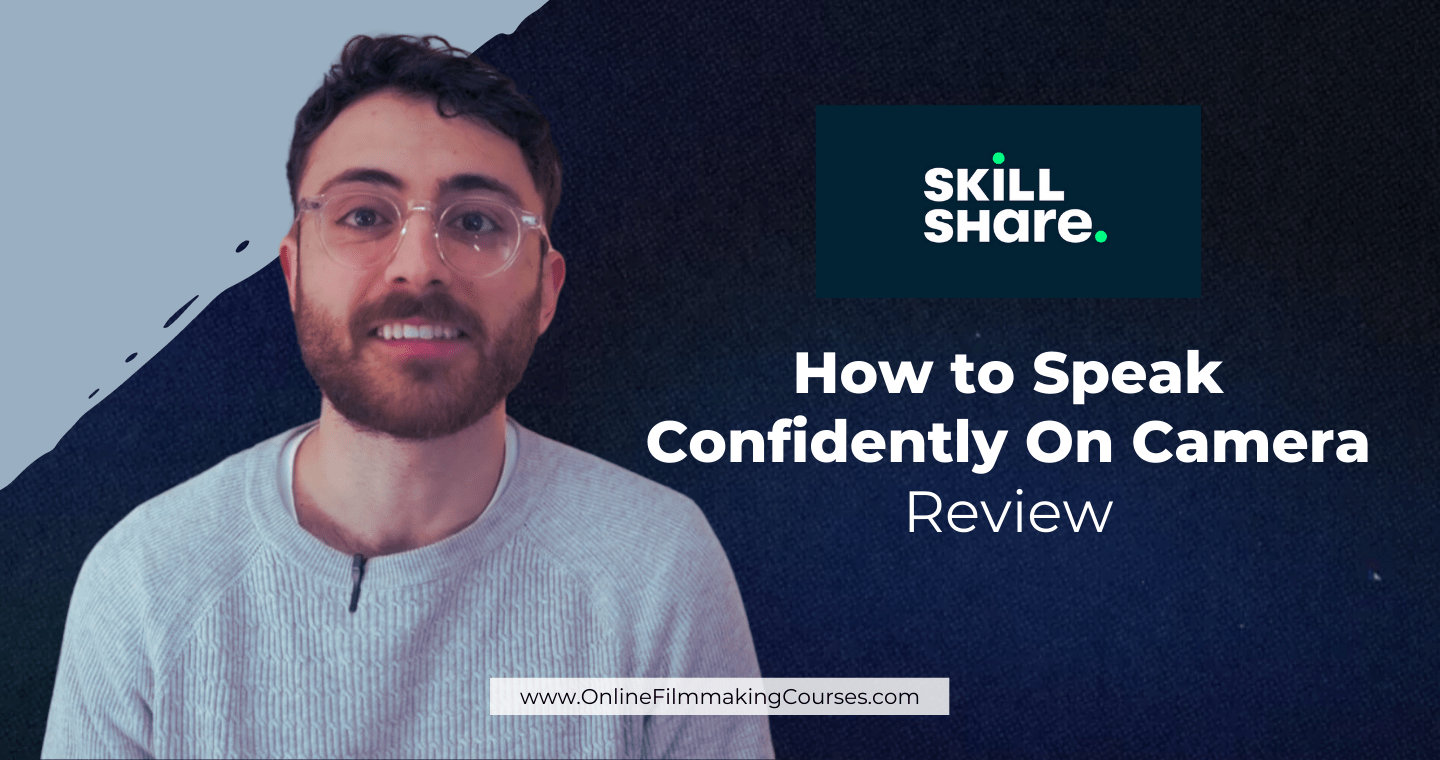 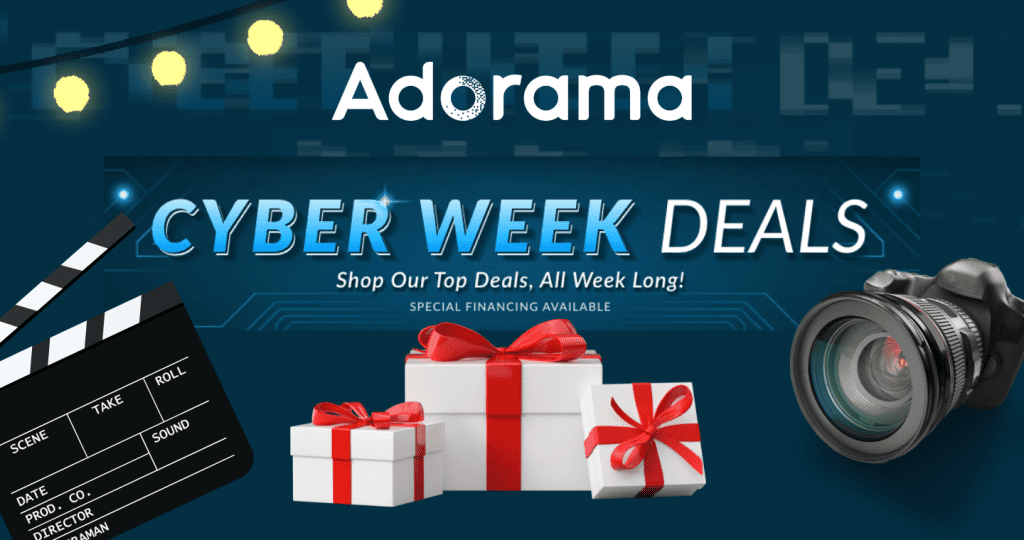